Take a 15-time IBMA (International Bluegrass Music Association) Dobro Player of the Year and a Tennessee-born guitar prodigy called “Nashville’s hottest young player” by Acoustic Guitar magazine, and you have Rob Ickes and Trey Hensley, a powerhouse acoustic duo that has electrified the acoustic music scene around the world. Known for their white-hot picking and world class musicianship, as well as their soulful stone country vocals, the GRAMMY® nominated duo cleverly and uniquely melds bluegrass, country, blues, rock, jamgrass, and string band music of all kinds to create a signature blend of music that defies restrictions of genre. NPR has called Ickes and Hensley “two musical phenoms”; Vintage Guitar raved they’re an “acoustic firestorm” who “are changing the rules”; Acoustic Guitar describes their sound as “steel-string bluegrass with all the intensity of rock ‘n’ roll” and No Depression observed they’re “two of the finest musicians playing today.”

Ickes and Hensley have shared the stage or collaborated with Tommy Emmanuel, Taj Mahal, Vince Gill, David Grisman, Jorma Kaukonen, Marty Stuart, and Steve Wariner—all admirers of the duo. Ickes, the most decorated musician in IBMA Awards history and former founding member of bluegrass “supergroup” Blue Highway and highly sought-after Dobro master, has graced the recordings and concerts of artists such as Earl Scruggs, Merle Haggard, Alison Krauss, Tony Rice and more. Hensley, who earned IBMA Guitar Player of the Year nominations for the past three years, made his Grand Ole Opry debut at the age of 11 (thanks to an invite from Marty Stuart with Earl Scruggs) and has appeared on stage with the likes of Johnny Cash, Peter Frampton and Old Crow Medicine Show.

All three of the Compass Records albums released by Ickes and Hensley have received widespread acclaim, including their debut Before The Sun Goes Down, which garnered a GRAMMY® nomination, and the combo’s current release World Full of Blues, which features collaborations with Vince Gill and Taj Mahal. Ickes and Hensley teamed with guitar master Tommy Emmanuel for a very special EP, Tommy Emmanuel – Accomplice Series Vol. I With Rob Ickes and Trey Hensley (released May 7, 2021 via Emmanuel’s label, CGP Sounds) to critical acclaim. The three high-powered guitar virtuosos performed together on the Grand Ole Opry on May 8, 2021 and from famed Nashville venue 3rd & Lindsley on May 9, 2021 via worldwide broadcasts to celebrate the release of the project. Ickes and Hensley have completed their fourth record for Compass Records with GRAMMY®-winning producer Brent Maher, which is set for release in early 2023. 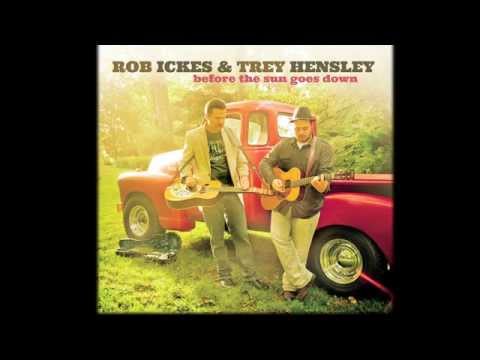 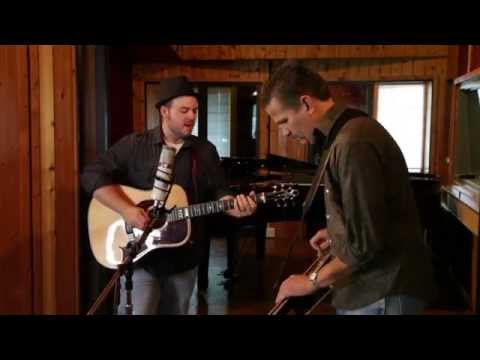 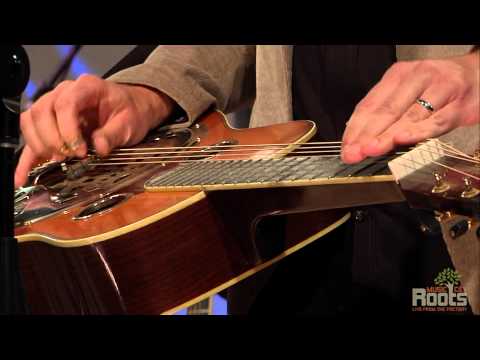 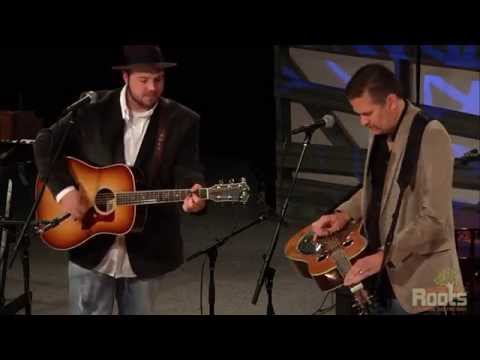